4 Types of drones you should know

Drones have wings and rotors to keep them flying. They can be placed in four different structures each structure has unique flying mechanism and different uses.

Small drones communicates using bluetooth and can be work with your smart phones.

Drones can be classified by their flying mechanism.

There are four types you should consider when choosing your drone.

Multi rotor drones are getting popular because they don’t need a runway to takeoff.

They can fly in limited space and vertical landing. Don’t need to be an expert to control this drones.

They change their altitude using different spinning speeds on their propellers.

They are cheap and can be buy many varieties by according to your usage and budget.

Multi rotor drones are stable compared to other types stability rises when increasing number of rotors.

Some drones able to stay stable even without working one or few rotors.

The average flight time  is about 5-10 minutes

They can be very expensive and flying time can be a couple of hours.

These drones need special training to launch, fly, landing and do specific operations.

Unlike multi rotor drones they use aircraft fuel to power their engines. Using aerodynamics they can save their energy once they reach their altitude.

Unlike a multi rotor drone, a single rotor model has just one big sized rotor plus a small sized one on the tail of the drone to control its heading.

They have higher flying times and can even be powered by gas engines.

However, these machines comes with much higher complexity and operational risks.Their costs are also on the higher side.

Hybrid VTOLs have both multi rotors and fixed wings features and capabilities.

This type of drones have minimised disadvantages which occured in fixed wing drones such as requirement of special training on operations.

But still they are expensive and need some sort of training compared with multi rotor drones.

There is a huge possibility that future drones will takeHybrid VTOL shape. 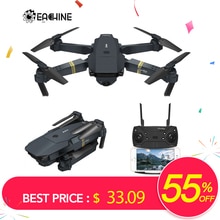 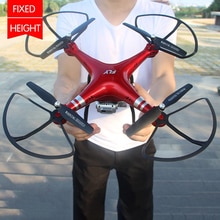 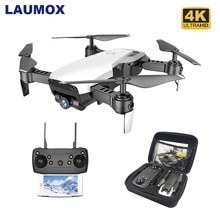 Invention and evolution of the bicycles